When well-known gambling YouTuber Brian Christopher reached out to the Coeur d’Alene Casino this month about streaming live video of him playing gaming machines at the first casino to reopen after nationwide pandemic-related closures, managers were hesitant.

The casino had never allowed anyone to film their experience inside, marketing director Yvette Matt said.

Luckily for Christopher, he had a track record with Matt from her previous job at the San Manuel Casino in California, which used his videos to promote new machines.

Allowing Christopher to film, Matt said, was a win-win, because Christopher was running out of content from several weeks of casino closures and the Coeur d’Alene Casino wanted to educate people about its safety measures.

“I feel it’s kind of like my duty to help support them during this time,” said Christopher, who has 250,000 subscribers on his main YouTube channel and has reached out to dozens of casinos. “I thought it would be a good opportunity to show everyone in the U.S. what it’s like to be in a casino right now.

“I want to kind of put them at ease,” Christopher, who is from Los Angeles, added during an interview. “We can get through this together.”

He started doing YouTube full time a few years ago in the months after videos he posted for fun of him playing slot machines in Las Vegas found a following. His viewership kept growing and now his channel sees more than a million views each week. 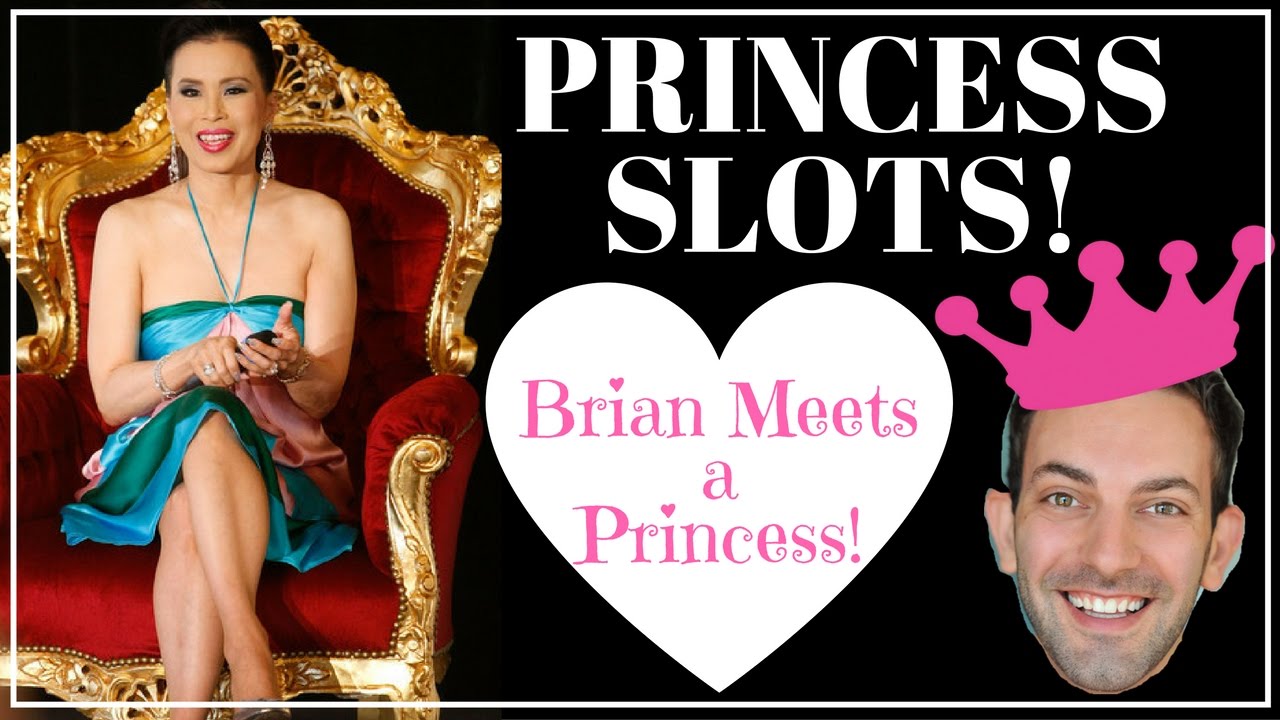 “It’s super rewarding to have a voice, to have a position to make a difference,” Christopher said about his job as a YouTuber. “I’m very grateful that I’m able to do something.”

Christopher arrived at the Spokane International Airport Tuesday after testing negative for COVID-19 in California right before his trip. He then drove straight to the reservation casino in a car he rented.

“It was beautiful scenery on my drive,” Christopher said, adding that he wants to return and explore more of the outdoors.

Employees followed Christopher during his videos to ensure he held to his policy of just recording himself and the machines, not other people. Matt was with him to make sure he had correct information to give YouTube viewers about casino precautions.

The casino reopened May 1 with strict social distancing and cleaning guidelines in place after maintaining wages and benefits for employees for weeks. The reservation and Benewah County have had no confirmed COVID-19 cases. 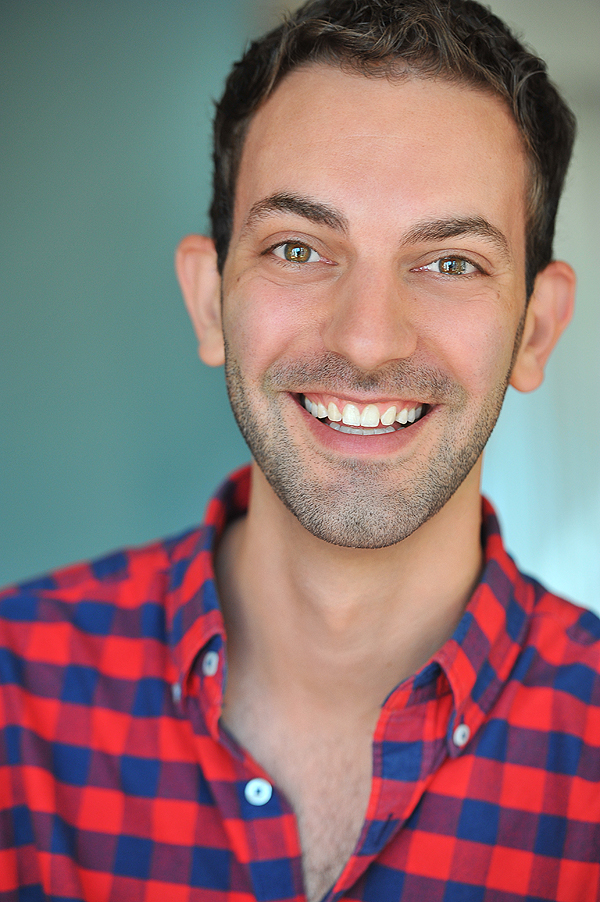 The facility quickly hit capacity during its first day back open and some waited in line for as long as 45 minutes to get inside due to strict limits on capacity. The casino has seen a lower volume of steady traffic since, Matt said.

Christopher made a point not to announce his travel plans, so hundreds of fans wouldn’t travel to see him, as they usually do. He also said during videos that he wouldn’t greet fans or take photos, though some people did recognize him at the casino.

Matt said she didn’t think Christopher’s presence brought a noticeable increase in traffic while he was there.

In his first video, which was streamed by more than 4,000 people, Christopher described how his temperature was checked, the mask requirements and the hand-washing stations.

“It’s amazing to be back,” he said during the video.

He also decided to donate to casino staff about $1,600 he raised from viewers who sent him money during two livestreams from Idaho. Bangbet app apk. Funds from a third video went to COVID-19 research efforts, according to Christopher.

Who Is Brian Christopher's Husband

“I think it was a pretty cool experience, and I would hope that maybe moving forward we work with him again,” Matt said. “Then we could actually do a promotion with him where we encourage people to come see us.”

Christopher returned to Los Angeles on Saturday and plans to visit more casinos as they reopen in the coming weeks.

He said he reached out to Northern Quest Resort & Casino, which opened Tuesday and does not allow video on the gaming floor. He was turned down for a number of reasons, according to the facility.

Northern Quest, Coeur d’Alene and Kalispel casinos are among 14 other casinos that have opened across the country in the last week, according to the American Gaming Association. They are the only facilities open on the West Coast.

“Northern Quest has extremely limited marketing and advertising campaigns in internal markets only at this time,” Julie Holland, a casino spokesperson said in an email. “While we understand that Northern Quest is one of the only casinos currently open for business in the United States, we don’t encourage cross-country travel.”

Christopher said he’s used to being turned down, as well as being the first person to film in a casino.

“They are coming around to it because they are realizing the power of social media,” he said.

Give directly to The Spokesman-Review's Northwest Passages community forums series -- which helps to offset the costs of several reporter and editor positions at the newspaper -- by using the easy options below. Gifts processed in this system are not tax deductible, but are predominately used to help meet the local financial requirements needed to receive national matching-grant funds.

Get the day’s latest Coronavirus news delivered to your inbox by subscribing to our newsletter.