The former dictator, whose election defeat to Adama Barrow in December 2016 forced him to flee, was one of three from the West African nation on an updated list targeting ten people across the globe. 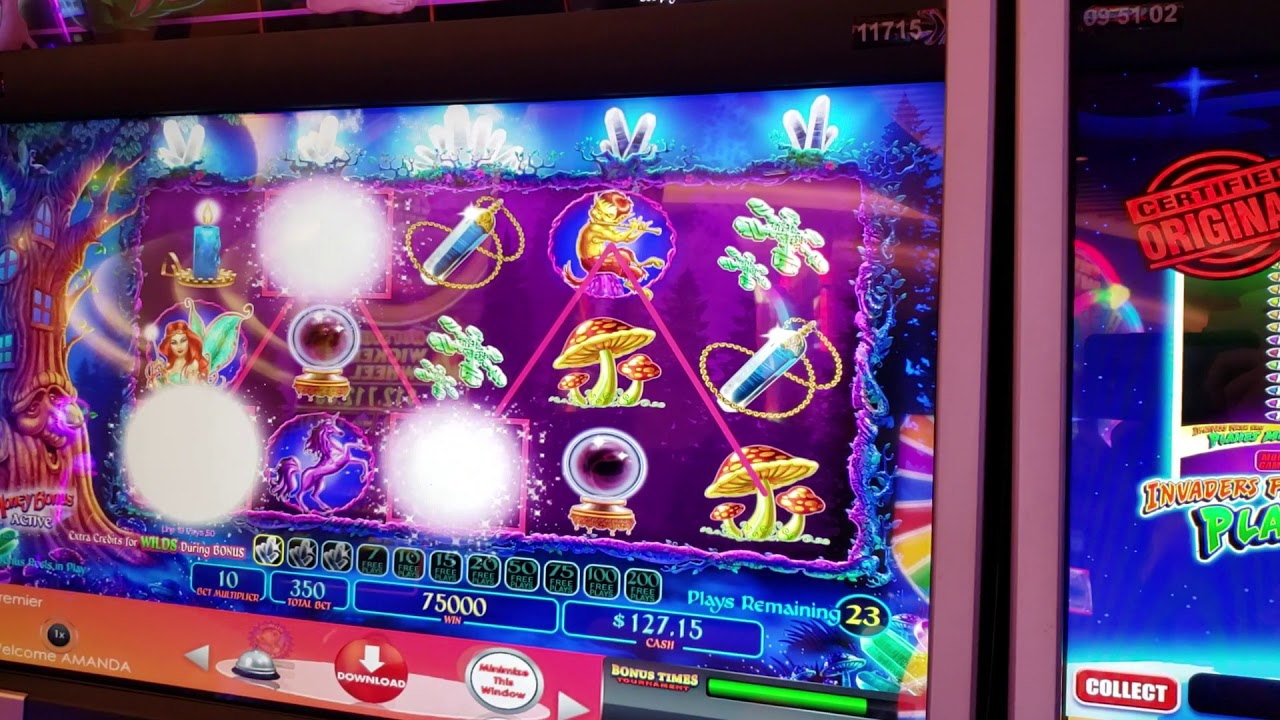 Jammeh, his wife Zineb, and the former director-general of the country’s National Intelligence Agency, Yankuba Badjie, are all now subject to asset freezes and a UK travel ban.

London said Jammeh was behind “inciting, promoting, ordering and being directly involved in extrajudicial killings, enforced disappearances, kidnappings, torture, rape, as well as wider human rights violations” after he seized power in a coup in 1994.

Zineb Jammeh was sanctioned for the same reason, and for using charities as a cover for the illicit transfer of funds between herself and her husband.

Both are already under similar sanctions from the United States.

Others on the list include three members of the Venezuelan military, and the speaker of the parliament of the Russian region of Chechnya as well as the region’s Terek Special Rapid Response Unit.

It is accused of extrajudicial killings and torture, and a crackdown on gay men that drew international condemnation.

In Pakistan, Anwar Ahmed Khan, a former Karachi police “encounter specialist” suspected of being behind more than 190 “hits” that led to more than 400 deaths, also faces restrictions.

Britain, which left the European Union in January, introduced its own sanctions regime in July, identifying 49 “notorious” individuals and organisations accused of human rights abuses.

The first included 25 Russians allegedly involved in the death of lawyer Sergei Magnitsky, and 20 Saudis suspected of involvement in the death of the journalist Jamal Khashoggi.

Belarus President Alexander Lukashenko was sanctioned in September in response to the disputed recent elections and crackdown on protesters.

There are now 65 people on the UK sanctions list and three organisations.